Who is the OWASP® Foundation?

The Open Web Application Security Project® (OWASP) is a nonprofit foundation that works to improve the security of software. Through community-led open source software projects, hundreds of local chapters worldwide, tens of thousands of members, and leading educational and training conferences, the OWASP Foundation is the source for developers and technologists to secure the web.

For nearly two decades corporations, foundations, developers, and volunteers have supported the OWASP Foundation and its work. Donate, Join, or become a Corporate Member today. 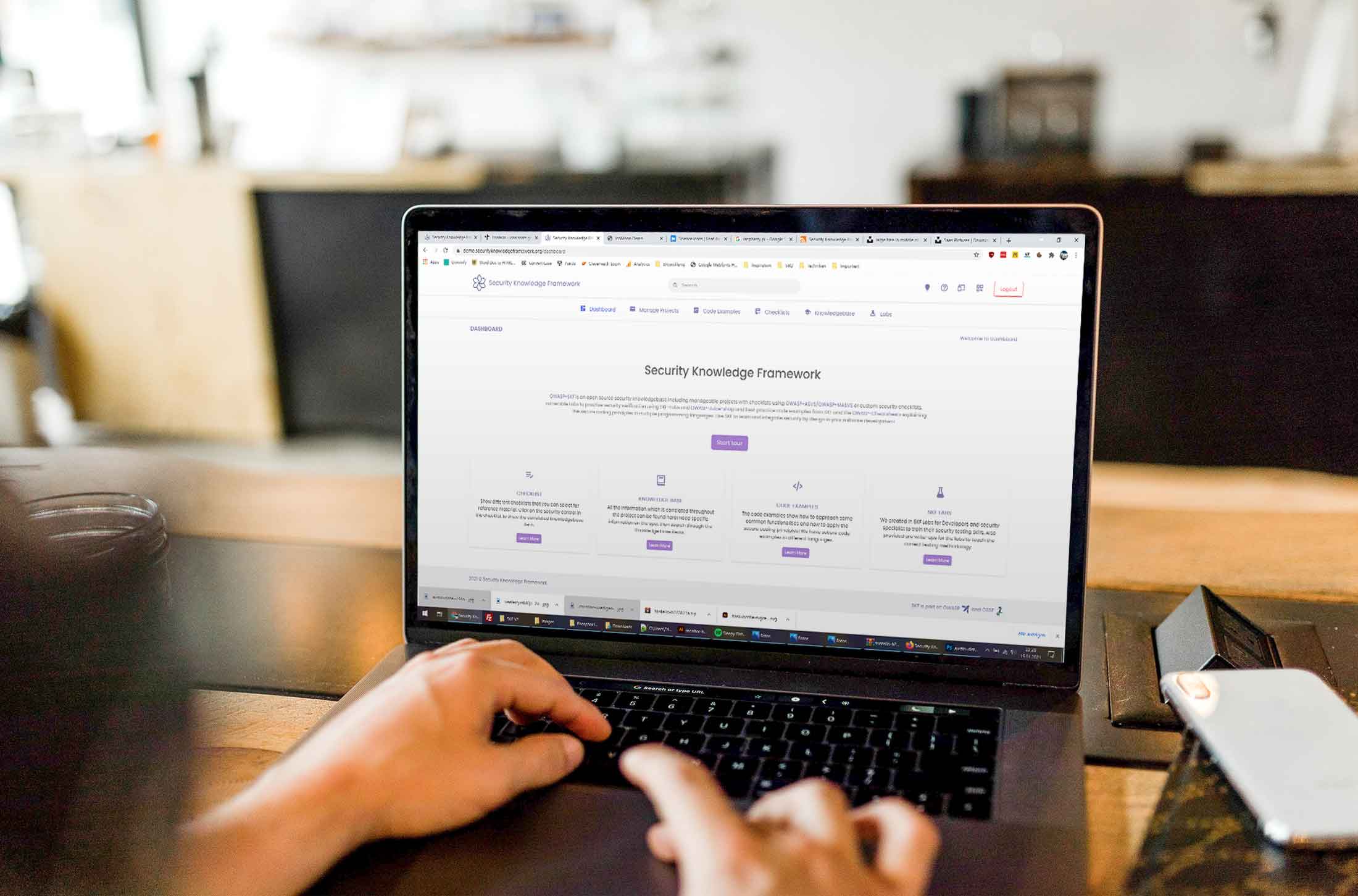 The OWASP Mobile Security Testing Guide (MSTG) is a comprehensive manual for mobile app security testing and reverse engineering for the iOS and Android platform, describing technical processes for verifying the controls listed in the MSTG’s co-project Mobile Application Verification Standard (MASVS). The MASVS defines a mobile app security model and lists generic security requirements for mobile apps while the MSTG serves as a baseline for manual security testing and as a template for automated security tests during or after development. Included with the MSTG, the Mobile Security Hacking Playground is a collection of iOS and Android mobile apps, that are intentionally built insecure. These apps are used as examples to demonstrate different vulnerabilities explained in the MSTG. Learn more about the MSTG and the MASVS.

Hosted at some of most iconic technology companies in the world, the Bay Area chapter is one of the Foundation’s largest and most active. This month they are hosting a Hacker Day and monthly meetups in San Francisco at Insight Engines and in South Bay at EBay. Usually the agenda includes three proactive and interesting talks, lots of interesting people to meet, and great food. The Bay Area Chapter also participates in planning AppSec California. 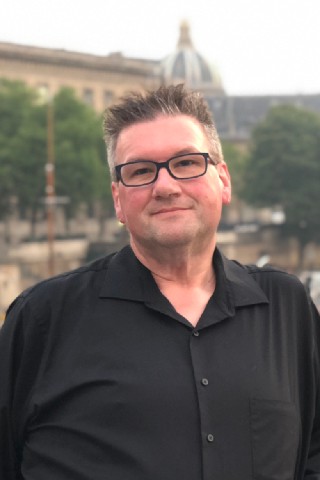 It is with great pleasure that the OWASP Foundation announces that as per today, Monday 29th June 2020 we will have a new, full time, Executive Director (ED), selected from within our own ranks. As per this date Andrew van der Stock will officially take on the role of the ED for the Foundation on a permanent basis.

Andrew is well known to many in the OWASP Community for both his hard work on a number of key OWASP Projects (including the OWASP Top Ten and the OWASP ASVS) as well as for his time on the Global Board of Directors, representing the OWASP Community from 2015 to 2018. He brings years of AppSec experience to the role as well as his breadth of experience managing organisational units. We are sure he will bring this to his new role in the Foundation and will be a great ED.