Threat agents include any entity that acts as a source of untrustworthy input to a backend API service, web service, or traditional web server application. Examples of such entities include: a user, malware, or a vulnerable app on the mobile device.

In order for this vulnerability to be exploited, the organization must expose a web service or API call that is consumed by the mobile app. The exposed service or API call is implemented using insecure coding techniques that produce an OWASP Top Ten vulnerability within the server. Through the mobile interface, an adversary is able to feed malicious inputs or unexpected sequences of events to the vulnerable endpoint. Hence, the adversary realizes the original OWASP Top Ten vulnerability on the server.

Am I Vulnerable To ‘Weak Server Side Controls’?

M1 encompasses almost everything that a mobile application can do badly that does not take place on the phone. Which is exactly the argument… should it be listed at all? Don’t we have a Top Ten lists for Web Applications? Don’t we have one for cloud too?

In fact, we do. If we could be altogether sure that everyone who wanted information on mobile security also stopped by those projects… it would be a perfect world. After two rounds of data collection from some of the world’s top assessment teams, server side issues are so prevalent in mobile applications that we cannot ignore them in the Mobile Top Ten 2014 listing. Experience suggests that several factors have lead to a proliferation of server-side vulnerabilities. These factors include:

How Do I Prevent ‘Weak Server Side Controls’?

Secure coding and configuration practices must be used on server-side of the mobile application. For specific vulnerability information, refer to the OWASP Web Top Ten or Cloud Top Ten projects.

Below, you can see that there are many risks and vulnerabilities that you must mitigate in order to satisfy M1: 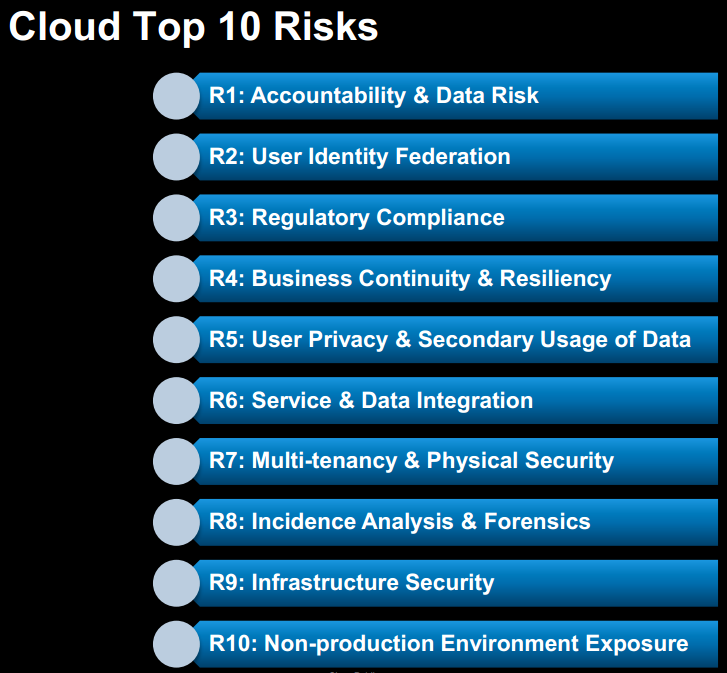 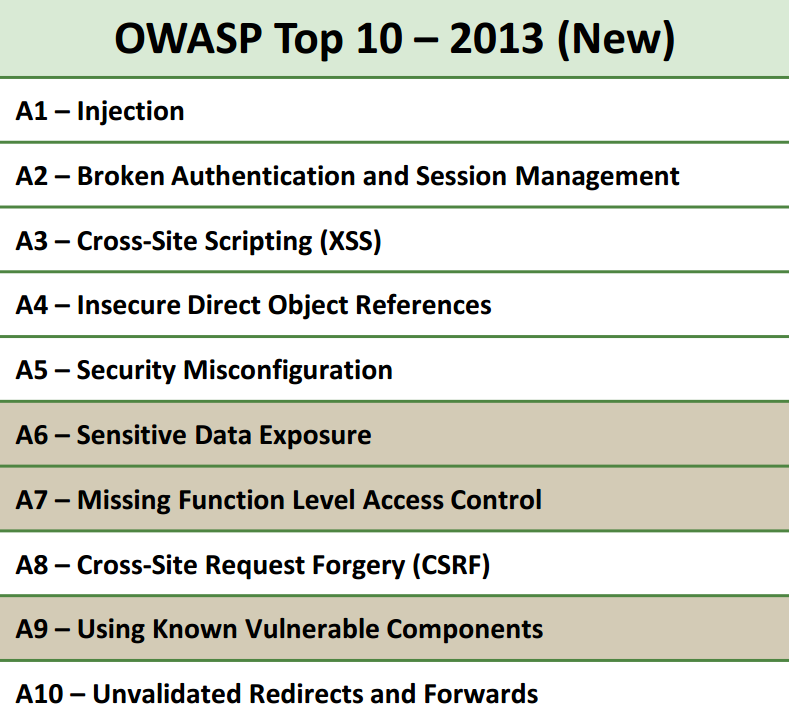 The Worst Offenders Below is a list vulnerability types that OWASP sees most often within mobile applications: