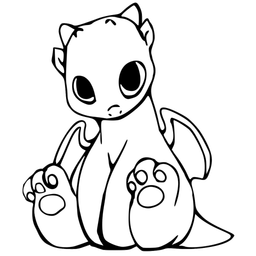 What is Threat Dragon?

Use the documentation to get started, along with the recording of Mike Goodwin giving a lightning demo during the OWASP Open Security Summit in June 2020.

An introduction to Threat Dragon is provided by the OWASP Spotlight series, and the Threat Modeling Gamification seminar by Vlad Styran shows how using Threat Dragon can make threat modeling fun.

The Open Web Application Security Project (OWASP) is a nonprofit foundation that works to improve the security of software. All of our projects, tools, documents, forums, and chapters are free and open to anyone interested in improving application security.

Everyone is welcome and encouraged to participate in our Projects, Local Chapters, Events, Online Groups, and Community Slack Channel. We especially encourage diversity in all our initiatives. OWASP is a fantastic place to learn about application security, to network, and even to build your reputation as an expert. We also encourage you to become a member or consider a donation to support our ongoing work.

Threat modeling is widely regarded as a powerful way to build security into the design of applications early in a secure development lifecycle. At its best, it is especially good for:

OWASP Threat Dragon provides a free, open-source, threat modeling application for teams implementing the STRIDE approach. It can also be used for categorising threats using LINDDUN and CIA. The key areas of focus for the tool is:

migrate to a combined application for both desktop and webapp

Mike Goodwin’s initial roadmap for the project is archived here. The original roadmap had various milestones, most of which were achieved by late 2020.