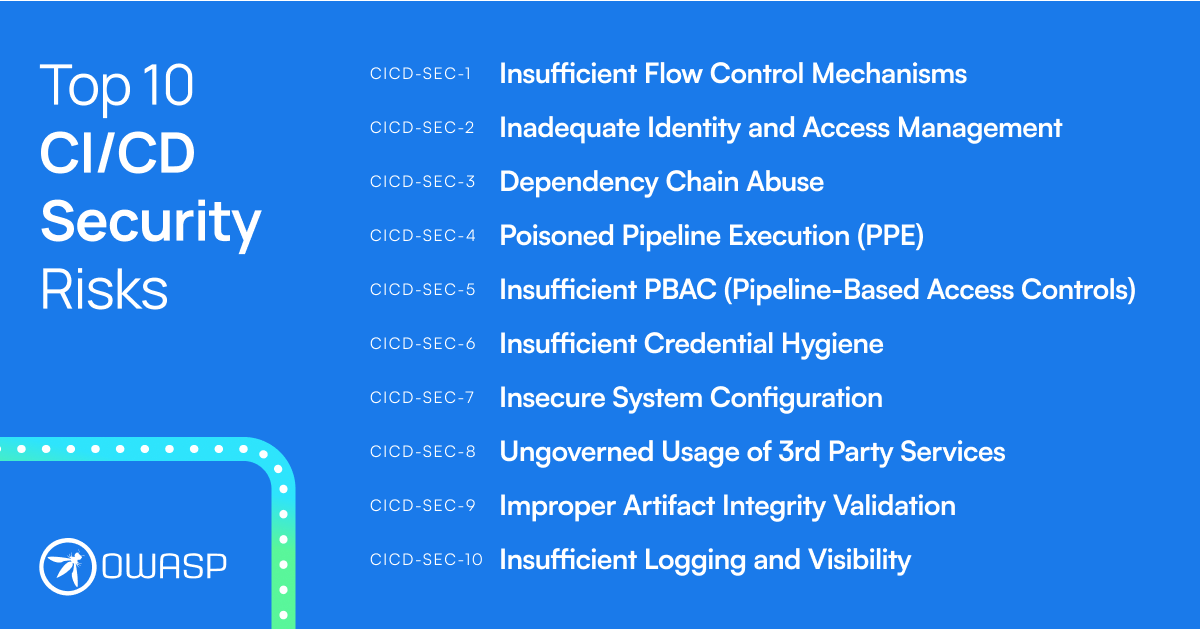 CI/CD environments, processes, and systems are the beating heart of any modern software organization. They deliver code from an engineer’s workstation to production. Combined with the rise of the DevOps discipline and microservice architectures, CI/CD systems and processes have reshaped the engineering ecosystem:

These characteristics allow faster, more flexible and diverse software delivery. However, they have also reshaped the attack surface with a multitude of new avenues and opportunities for attackers.

Adversaries of all levels of sophistication are shifting their attention to CI/CD, realizing CI/CD services provide an efficient path to reaching an organization’s crown jewels. The industry is witnessing a significant rise in the amount, frequency and magnitude of incidents and attack vectors focusing on abusing flaws in the CI/CD ecosystem, including -

While attackers have adapted their techniques to the new realities of CI/CD, most defenders are still early on in their efforts to find the right ways to detect, understand, and manage the risks associated with these environments. Seeking the right balance between optimal security and engineering velocity, security teams are in search for the most effective security controls that will allow engineering to remain agile without compromising on security.

This document helps defenders identify focus areas for securing their CI/CD ecosystem. It is the result of extensive research into attack vectors associated with CI/CD, and the analysis of high profile breaches and security flaws.

Numerous industry experts across multiple verticals and disciplines came together to collaborate on this document to ensure its relevance to today’s threat landscape, risk surface, and the challenges that defenders face in dealing with these risks.

We would like to thank and acknowledge all experts which took part in reviewing and validating this document.

Presented below are the top 10 CI/CD security risks. All risks follow a consistent structure -

The list was compiled on the basis of extensive research and analysis based on the following sources:

We encourage the community - security experts, devops engineers, programmers, and anyone who’s interested - to join and contribute. Contact the Project Leaders to get involved, we welcome any type of suggestions and comments.

The project is maintained in the Top 10 CI/CD Security Risks GitHub repository.

Feel free to open or solve an issue.