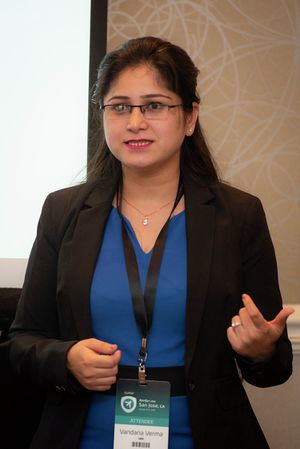 We are back again with another Spotlight series project, and this time we have a very interesting project, pytm, which is around Threat Modeling.

Fixing the bugs later in the stage can cost huge money. Now, when we all started talking about DevOps or DevSecOps, So it’s imperative that we bring in the Threat Model in #cloud, which is automated which have which have less of work for us, especially for testers for developers for anyone, Who is a part of the application development lifecycle and even for architects.