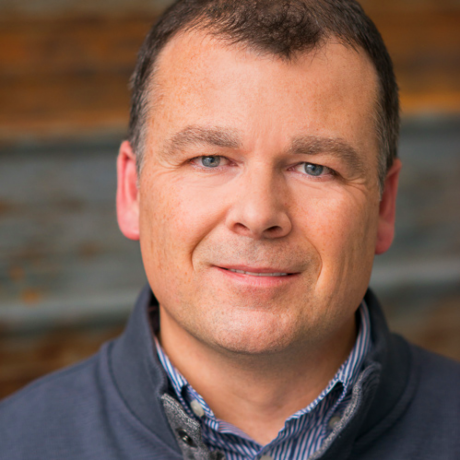 This year, OWASP Dependency-Track is celebrating its 10th anniversary. It has been an unexpectedly wild ride, but an extremely gratifying and rewarding experience knowing that the project has helped countless individuals, organizations, and governments.

Dependency-Track was founded in 2013 with a simple mission; to track the inventory of hardware and software components and identify any associated risk inherited from using them. If this sounds like Software Composition Analysis (SCA), you’re partially correct, except unlike SCA, Dependency-Track relied on analyzing Bill of Materials (BOM) to achieve its mission.

My employer at the time was selling server appliances that would typically be deployed into customer datacenters. I had a requirement to track the hardware, firmware, operating system, OS packages, applications, and application libraries for every revision of these server appliances we brought to market. That was the original use case Dependency-Track was designed to solve. I hired an intern and later brought him on full-time to design and build out the initial prototype.

By March 2018, Dependency-Track v3.0 was released. Later that year, the U.S. National Telecommunications and Information Administration (NTIA) would kick off a multistakeholder software component transparency effort. The end result of the NTIA work was the creation of multiple whitepapers and Software Bill of Materials (SBOM) requirements outlined in U.S. Executive Order 14028.

Those are just the numbers we know about and have been graciously provided by Sonatype, who has been an amazing partner in this journey with their support for OSS Index, a freely available source of vulnerability intelligence that Dependency-Track integrates with out-of-the-box.

What started out as a pet project, has turned into a solution that government agencies rely on, enterprises standardize on, and has matured into a project that is “Flagship”, or strategically important to the OWASP Foundation and its mission. It has even given rise to OWASP CycloneDX, a Bill of Materials (BOM) standard, purpose built for software transparency and cyber risk reduction.

Experiencing this type of growth, and having such a positive impact on the software supply chain has been an extremely rewarding experience that the team does not take for granted. While Dependency-Track has come a long way from its origins, there’s still much work to do.

So, this year we’re going to celebrate. The project is responsible for a lot of industry “firsts” which we’ll discover in the weeks to come. We’re going to celebrate our wins, learn from the times we don’t, and most importantly, continue to fight the good fight in helping identify and reduce risk for the global software community.