Why adding security in development teams is important

Security should not just be an afterthought, something bolted on at the end. It is important to add security early in the Software Development Lifecycle (SDLC). The earlier security is added into the project, the fewer vulnerabilities that will need to be fixed in later stages of the SDLC. The cost of fixing security issues increases the further along it is in the SDLC1. 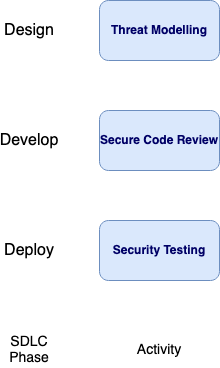 Developers are most appropriate to be responsible for application security, as they are the ones writing the code2. Developers have the most understanding of the locations of possible security issues. However, developers have varying degrees of security knowledge and experience. It is then essential to add security into the development process and ensure development team members have the skills necessary to deliver secure software.