Ideally, such tools would automatically find security flaws with a high degree of confidence that what is found is indeed a flaw. However, this is beyond the state of the art for many types of application security flaws. Thus, such tools frequently serve as aids for an analyst to help them zero in on security relevant portions of code so they can find flaws more efficiently, rather than a tool that simply finds flaws automatically.

The UK Defense Standard 00-55 requires that Static Code Analysis be used on all ‘safety related software in defense equipment’.[0]

There are various techniques to analyze static source code for potential vulnerabilities that maybe combined into one solution. These techniques are often derived from compiler technologies.

Data flow analysis is used to collect run-time (dynamic) information about data in software while it is in a static state (Wögerer, 2005).

There are three common terms used in data flow analysis, basic block (the code), Control Flow Analysis (the flow of data) and Control Flow Path (the path the data takes):

Basic block: A sequence of consecutive instructions where control enters at the beginning of a block, control leaves at the end of a block and the block cannot halt or branch out except at its end (Wögerer, 2005).

Taint Analysis attempts to identify variables that have been ‘tainted’ with user controllable input and traces them to possible vulnerable functions also known as a ‘sink’. If the tainted variable gets passed to a sink without first being sanitized it is flagged as a vulnerability.

Some programming languages such as Perl and Ruby have Taint Checking built into them and enabled in certain situations such as accepting data via CGI.

Lexical Analysis converts source code syntax into ‘tokens’ of information in an attempt to abstract the source code and make it easier to manipulate (Sotirov, 2005).

A static code analysis tool will often produce false positive results where the tool reports a possible vulnerability that in fact is not. This often occurs because the tool cannot be sure of the integrity and security of data as it flows through the application from input to output.

False positive results might be reported when analysing an application that interacts with closed source components or external systems because without the source code it is impossible to trace the flow of data in the external system and hence ensure the integrity and security of the data.

The use of static code analysis tools can also result in false negative results where vulnerabilities result but the tool does not report them. This might occur if a new vulnerability is discovered in an external component or if the analysis tool has no knowledge of the runtime environment and whether it is configured securely. 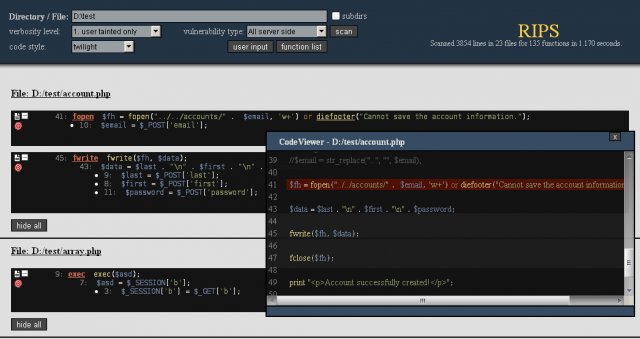 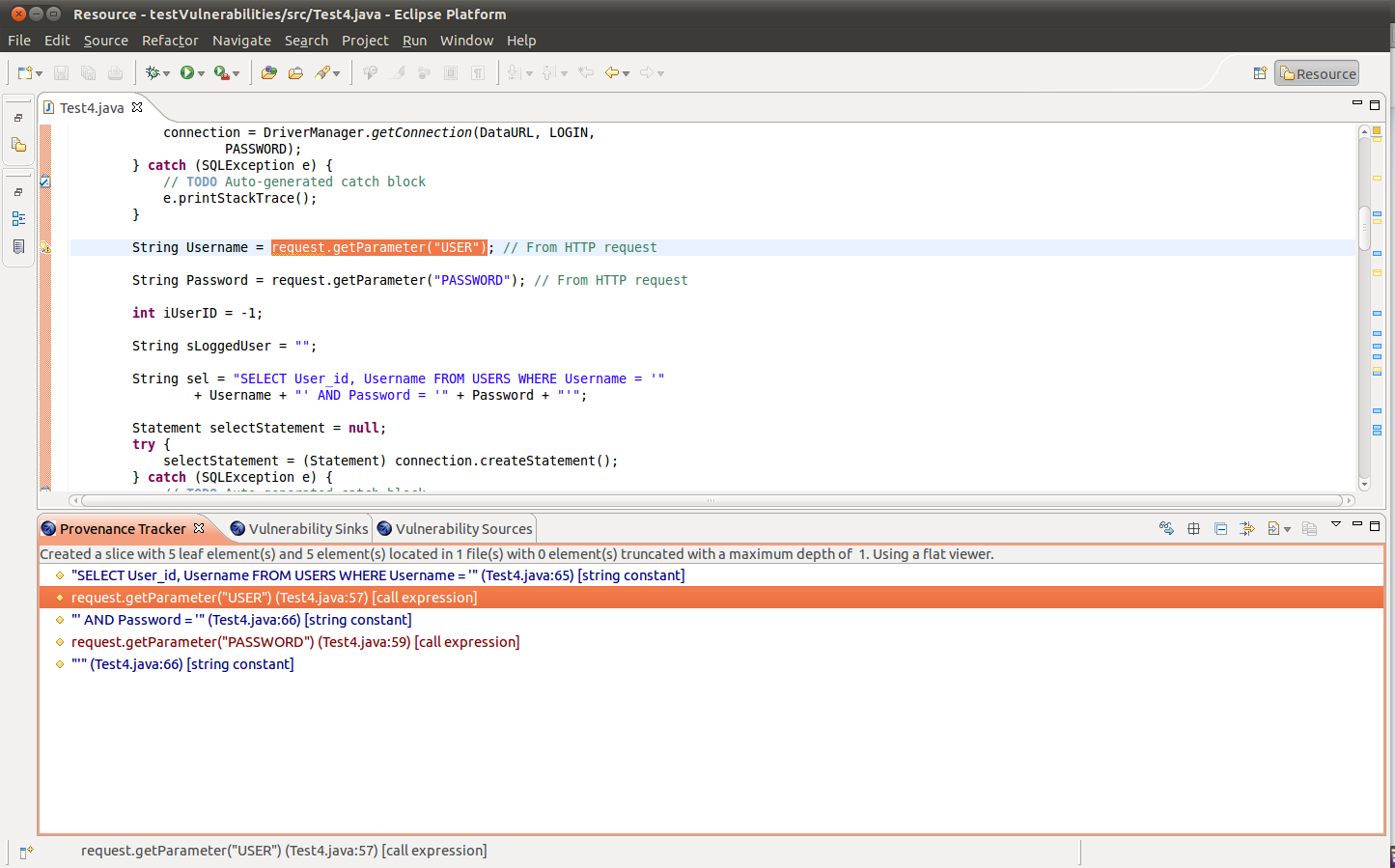