Map the target application and understand the principal workflows. 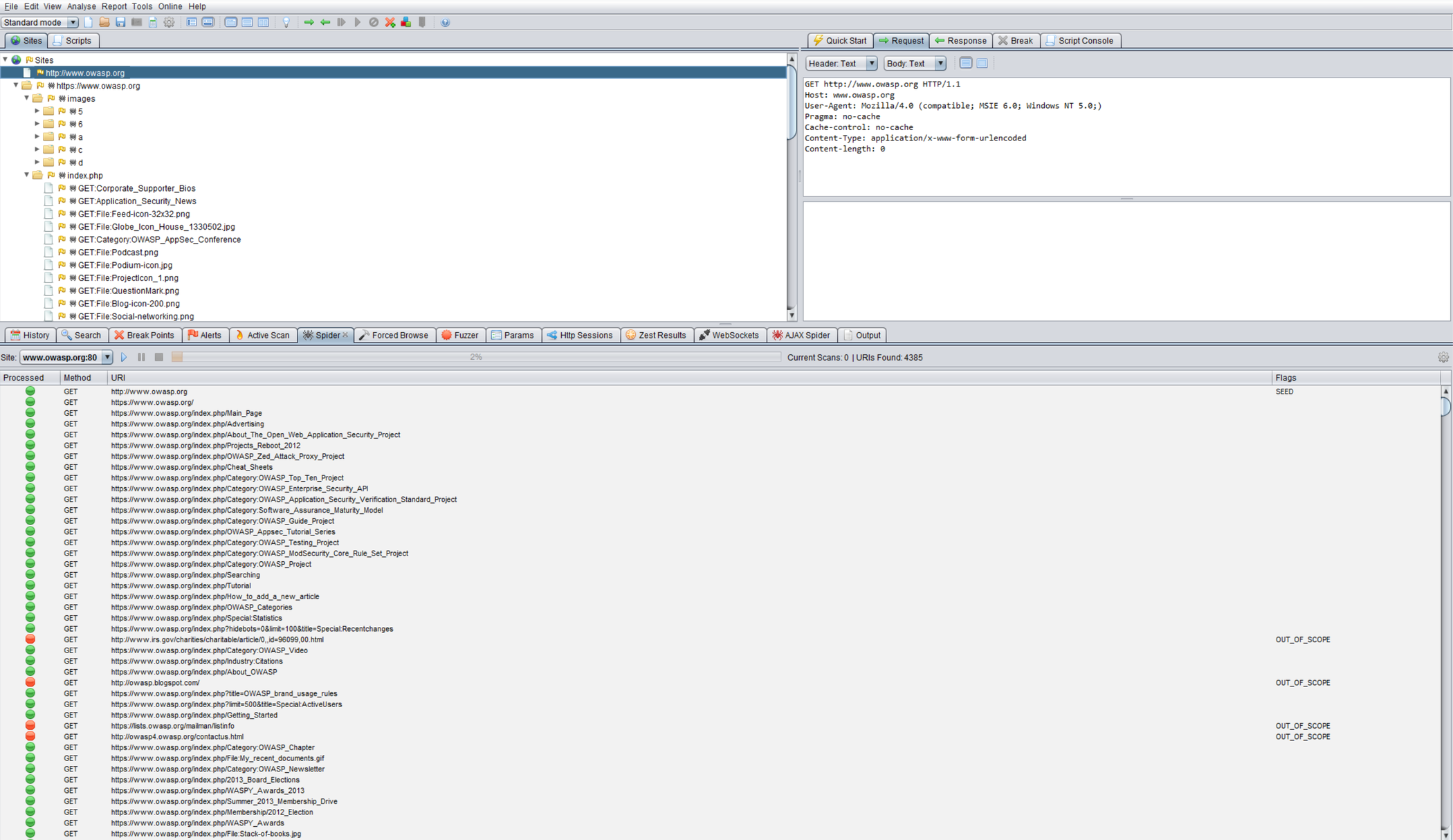