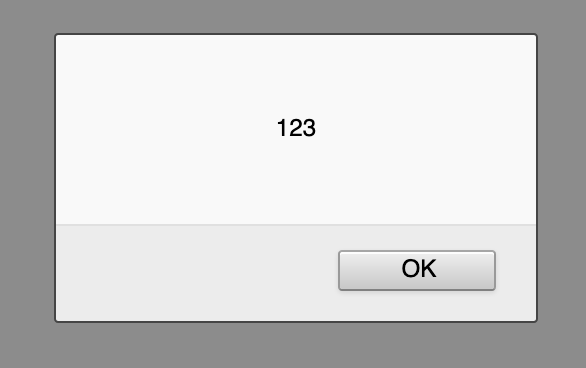 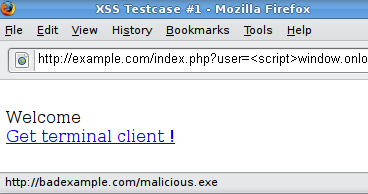 In some cases it is possible that signature-based filters can be simply defeated by obfuscating the attack. Typically you can do this through the insertion of unexpected variations in the syntax or in the encoding. These variations are tolerated by browsers as valid HTML when the code is returned, and yet they could also be accepted by the filter.